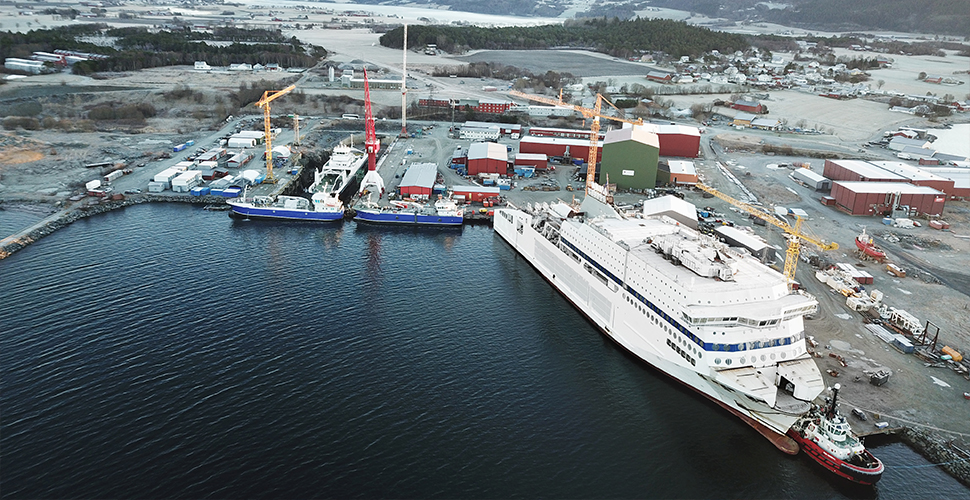 Fosen Yard and Elpro have now signed the contract which makes Elpro responsible for the installation of electrical equipment for a Siem Group passenger ferry, provisionally called Newbuild 93. In a very difficult market for the shipbuilding industry, Fosen Yard has demonstrated competitive ability, adaptability and strength by winning the coveted contract. The yard says that suppliers such as Elpro are crucial with regard to the planning as well as the execution of the project.

Newbuild 93 is a large and modern RoPax ferry (see facts box at the bottom of the page), which originally should be completed in quite another place than at Fosen. In the spring of 2020, the German yard which originally had the responsibility for the project went bankrupt – and the present project owner, Siem Group, has chosen Fosen Yard to complete the ferry.

Went to Germany to gain an overview

Per Ivar Willumsen is the project manager for Newbuild 93 at Fosen Yard.
“Since we take over the project from another yard, this will in many ways be a combination of a newbuild and a refurbishment. We have now spent some months getting insight and finding out where the project stands. Elpro has for example been in Germany for several weeks to gain a good overview and systematising equipment and interiors prior to starting the installation and completion,”  says Mr. Willumsen.

He explains that the long and broad experience Fosen Yard has with both newbuilds and refurbishments probably was the decisive factor for the project finally landing on their hands. “At the same time, we depend on partners like Elpro, which also has a lot of experience with both newbuildings and refurbishments. When we in the course of 65 days upgraded a Hurtigruten ship early last year, we really demonstrated the potential of this cooperation,”  the Fosen Yard project manager points out.

And Mr Willumsen thinks there is a lot of competitive power in a good cooperation. “The interaction with the suppliers is what makes us as good as we are at Fosen Yard. Elpro is a supplier who is very good at cooperating. They are self-sufficient, tidy and very competent. Naturally, competence is extremely important, and the reason why we are so happy to have Elpro on board is the very expertise among the people who work there,” he says.

“In addition, price is a significant factor, but the most important thing is executive ability. Here we are facing a task to be completed – and we expect both from ourselves and our suppliers that it should be done on time and be of high quality. Then Elpro’s ability to drive forward and finalize projects is very important.”

Department manager Kjell Valseth at Elpro says that Elpro’s employees have been recruited and specially trained for such tasks. “The electrical equipment is an essential part of any ship – there is a cable connecting most things. Since we enter the process at a late stage we need to be able to understand, design and deliver fast and at a high level for the project as a whole to be completed punctually. Thus it is important for us to have skilled people with long experience and special competence.”

Signal project in a tough market

Valseth is impressed that Fosen Yard succeeded in winning the ferry project in a market which is so vulnerable and unpredictable. “In view of the many yards struggling or going bankrupt, projects of this size draw the attention of others. It means that competition is also getting tougher. The fact that Fosen Yard has such good references in similar projects was probably the decisive factor. To a large degree, this is a trade where safety is the commodity on offer – and the shipowner can sleep soundly at night after choosing Fosen Yard,”  says Valseth.

After going through and planning the project since November, Fosen yard is now starting the installation work on board the ferry. Even before the ink on the contract had dried, Elpro had come a long way, inter alia, with cable-laying – and not long after that there is the installation of lighting and alarms.

Mr . Willumsen of Fosen Yard concludes that they are working very well together and does not hesitate to recommend Elpro to other yards involved in similar projects with completion and refurbishment, where a strong executive ability is required for the electrical installations.

“Elpro’s high competence has been visible at all stages – from planning to the process at construction meetings and through to the execution of the work. One sees that quality is at a high level, and that they do what they can to finish at the agreed time – and in addition they are also able to be flexible”. 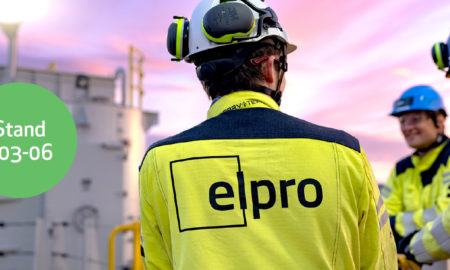 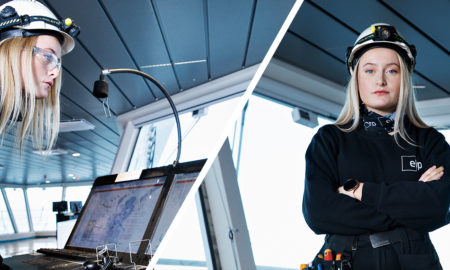 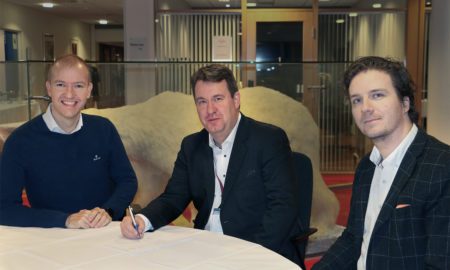 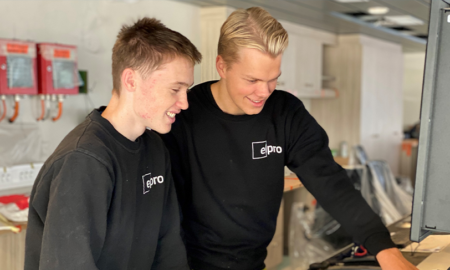 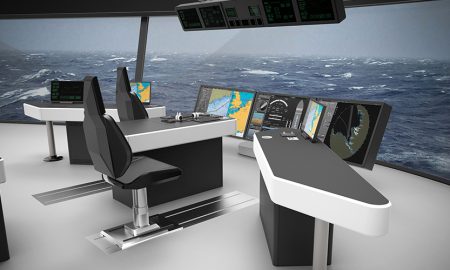 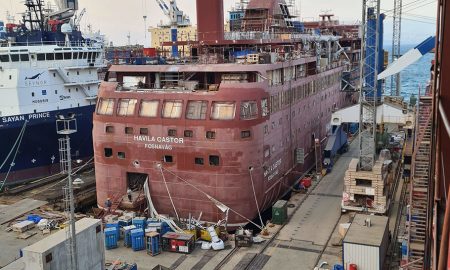 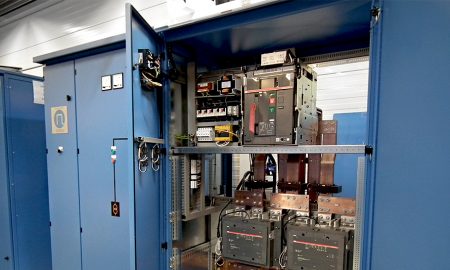